For day-to-day updates during AGSW 2023, please sign-up for our Text Club Here.
Our schedule will continue to be updated with more details through the end of December. 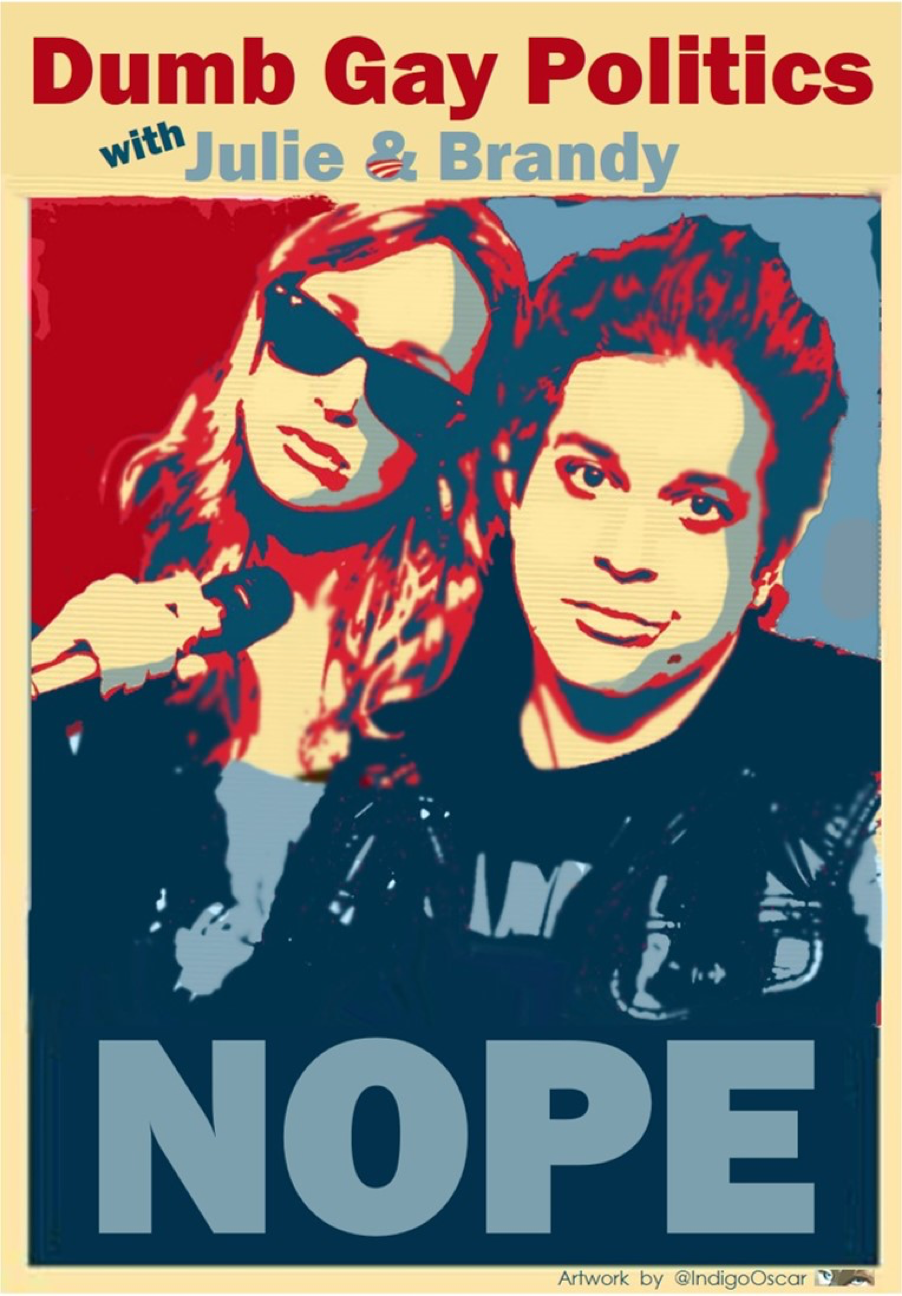 If you know who Nene Leaks is but not Nancy Pelosi, then this is the podcast for you. Join Julie Goldman (The Gay) and Brandy Howard (The Dumbass) as they talk about the week in politics, like they’re talking about reality TV. They’ll let you know who’s hot, who’s gross. who’s lying, who’s cheating. Dumb Gay Politics is the podcast that makes politics: funny/sexy/glamorous/interesting/gay/dumb

Julie Goldman & Brandy Howard are best known for starring on the Bravo hit show, The People’s Couch. They were members of the original cast and remained popular fixtures on the show for all five seasons.

The girls are writing partners who have been writing and hosting together since 2007. They have worked as staff writers for TV shows (Including Fashion Police on E! and Funny Girls on Oxygen) and together they have written 2 feature length screenplays and 3 half-hour comedies (including their latest script, Pushing It). Goldman is a stand-up comedian with a rather large and dedicated following. She was a series regular on Logo’s Big Gay Sketch Show and has guest starred on a million shows, including: Curb Your Enthusiasm, Bones, Happy Endings, and The Mindy Project. Howard is a model/actress who has done over 50 national commercials and a handful of crappy TV movies. 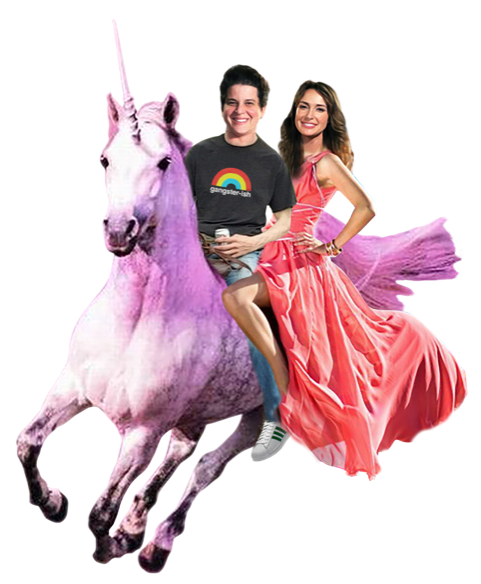