THIS IS THE 2020 SCHEDULE. A SIMILAR SCHEDULE OF EVENTS FOR 2021 WILL BE POSTED IN THE COMING MONTHS. 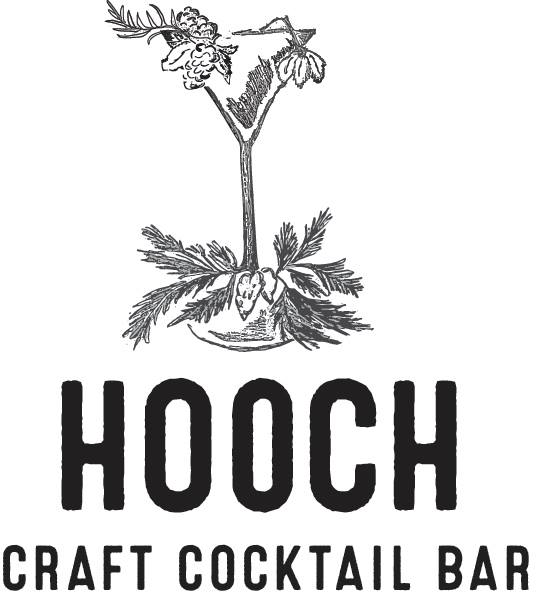 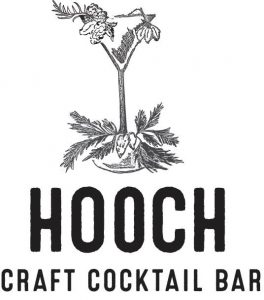 While all of our events are open to all, we have set up some specific women’s activities.

Women’s Cocktails & Nibblies –   Join us for a fun party starting at 5:30 on Thursday night. We will be serving up a selection of complimentary cocktails and appetizers. This is a great chance to meet up with old friends and maybe meet that new special someone.

After join us as we all head over to the Belly Up for the Comedy show featuring Julie Goldman & Justin Sayre. Tickets are a $50 donation in advance online, in the hospitality suite or cash at the door. Buy Tickets Here 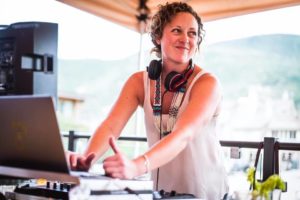 Raised in Baltimore, but now calls Aspen home, Alex Golden (GOLDEN) is fresh on the DJ scene here in Aspen. She started spinning after a friend had booked her for a house music pop up party, then giving her two months to teach herself how to DJ. She set out to prove that Aspen was ready for a change from the Top 40 scene to something funkier and deeper. The party was a success and the rest is history.

THIS IS THE 2020 SCHEDULE. A SIMILAR SCHEDULE OF EVENTS FOR 2021 WILL BE POSTED IN THE COMING MONTHS.