AS COVID-19 CONTINUES TO CHANGE, SO WILL WE. PLEASE STAY TUNED TO OUR FAQ PAGE FOR THE LATEST UPDATES ON AGSW 2021.

Daily Specials:
ROOTSRXOrder online or shop in person with social distance rules. Use code AGSW to save some green on your greens. Click here to order or visit rootsrxstores.com 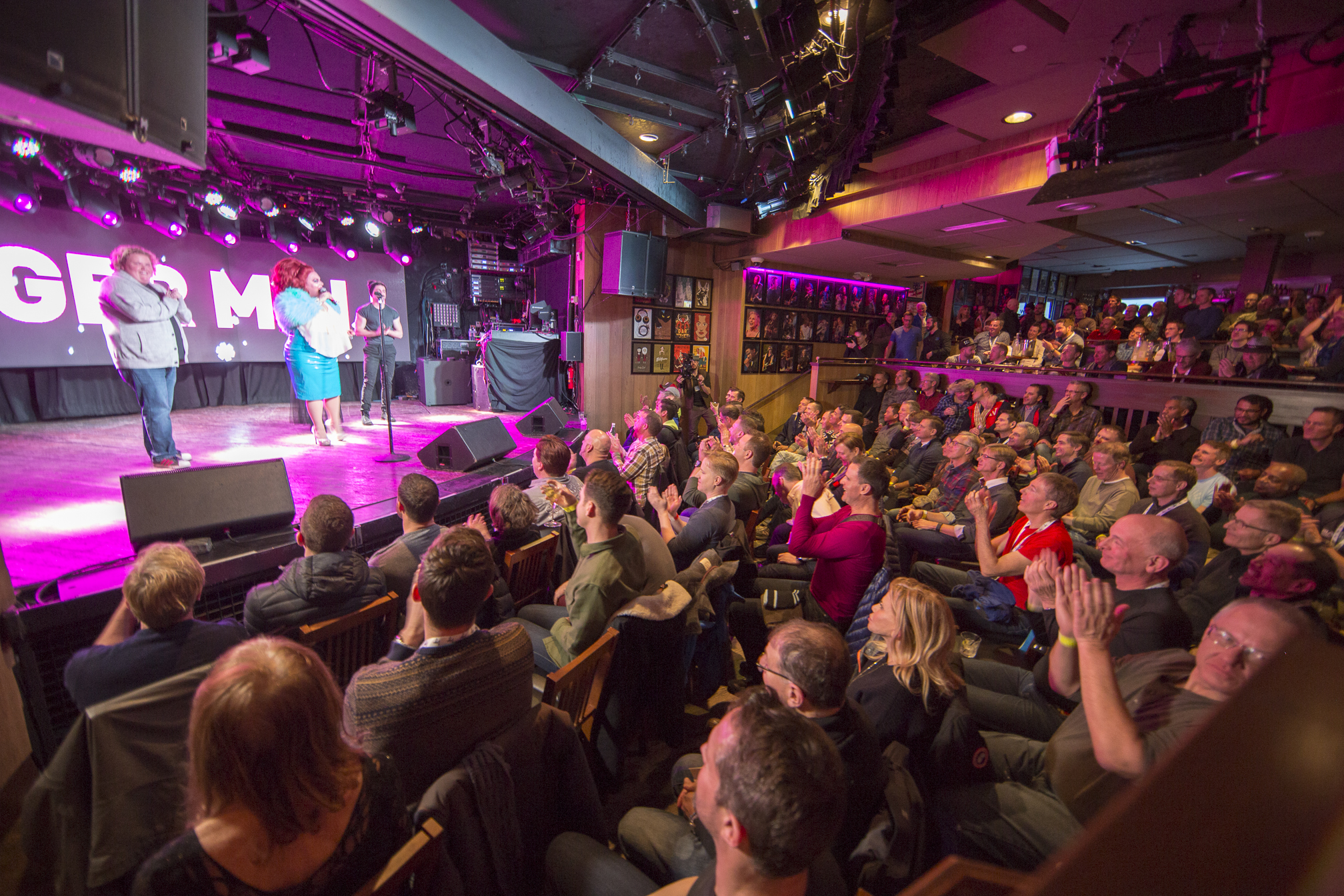 ALL GAY ALL LESBIAN COMEDY NIGHT – THE FUNNY RETURNS!

We are brining in some fan favorites for this year at our Annual Comedy Night Event at Belly Up. Julie Goldman returns to bring down the house with laughter. If you saw her a few years ago, you know she really gets us here at AGSW. We are also happy to welcome, Alex Mapa, who needs no introduction, but has been making people laugh and laugh cry for years. We hope that you enjoy the show and stick around for the dancing afterwards. Buy Tickets Here 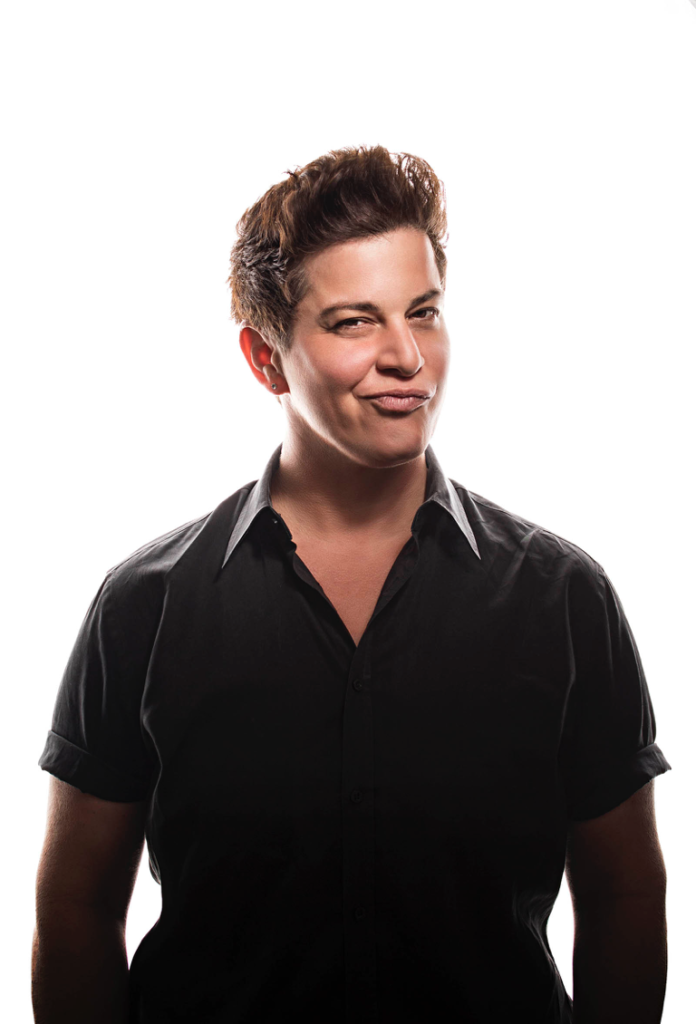 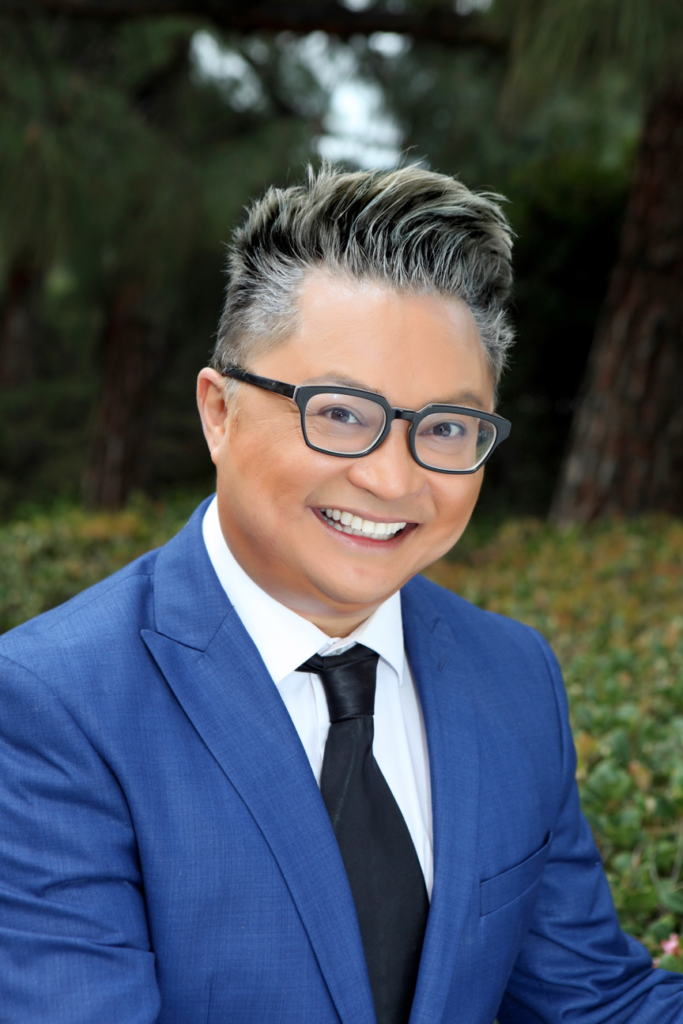 ALEC MAPA is “America’s Gay Asian Sweetheart” who has literally done it all. He guest-starred on Friends, Seinfeld, NYPD Blue and Melrose Place before becoming the first network-television gay Asian series regular in CBS’ Some of My Best Friends. His critically-acclaimed I Remember Mapa played to sold out audiences all over the world and he starred on Broadway in M Butterfly. Alec has won numerous honors and awards for his advocacy for LGBTQ, AIDS and Asian-American causes. But if you haven’t seen him do stand-up… you haven’t met the real Alec!

AS COVID-19 CONTINUES TO CHANGE, SO WILL WE. PLEASE STAY TUNED TO OUR FAQ PAGE FOR THE LATEST UPDATES ON AGSW 2021.