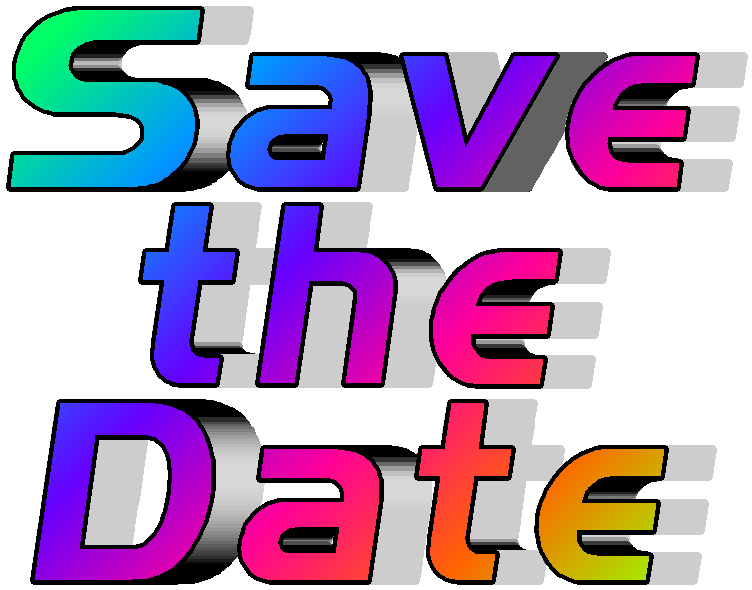 Aspen Gay Ski Week Will be one week later next year. Due to changes in the way things line up next year, we are able to push back AGSW a whole week! We know that will be good news for many of you that have trouble fitting us in so close to the holidays. Hotel…

Monday, January 12thNugget Gallery“Nugget Gallery event with Tom Bianchi”, come and meet & greet at our welcome reception to introduce his show and book signing. Tom Bianchi Artist / Photographer / Writer – celebrating the male physique, affection and love between gay men and the beauty of the world we live in. • www.tombianchi.com 415…

Gay Days Orlando, the first weekend in June each year, attracts 170,000+ from around the world to the central Florida area, be one of the attendees. Our next Gay Days Orlando celebrating our 25th Anniversary will be held June 2-8, 2015 at the beautiful DoubleTree by Hilton Orlando at Sea World.  As always, Pool Parties,…

Airfares Into Aspen as Low as $488

Now is your chance for low airfare into aspen for Aspen Gay Ski Week. Flights from Boston as low as $488, you should buy now as they can reach $1000 as we get closer to the event. 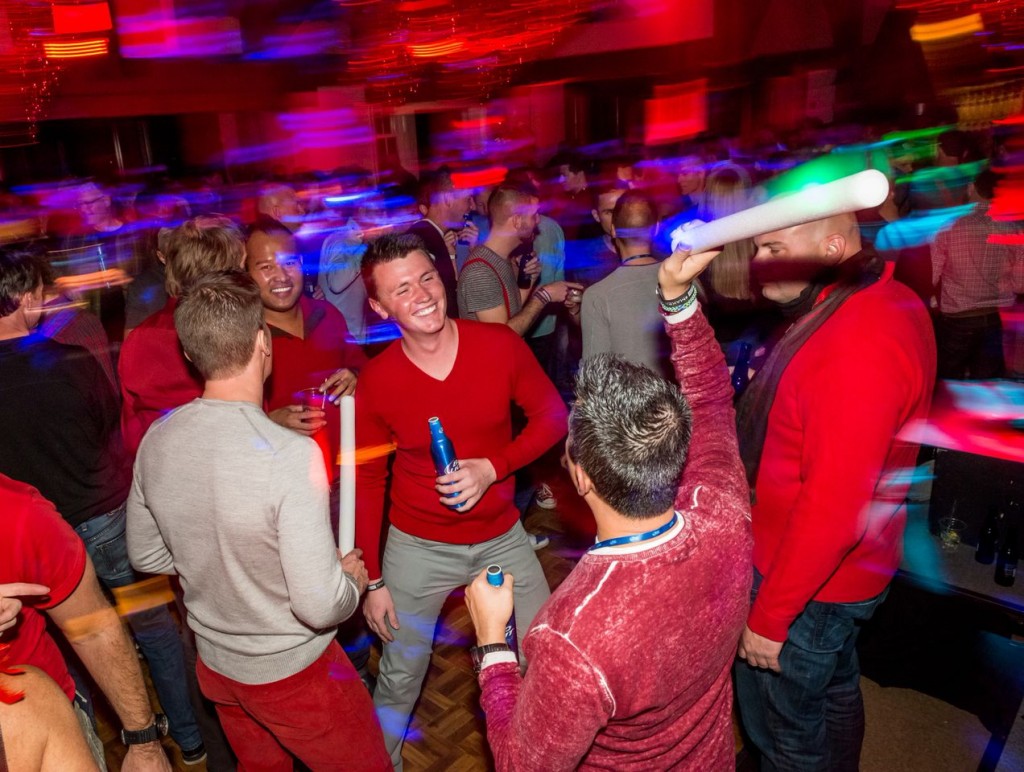 For 48 hours you can get our full week, general admission, event pass for $50 off! If you missed our early bird pricing, this is your last chance for a discount. You can view all of the passes and pricing on our Get Your Pass page of the website. Buy Now Here 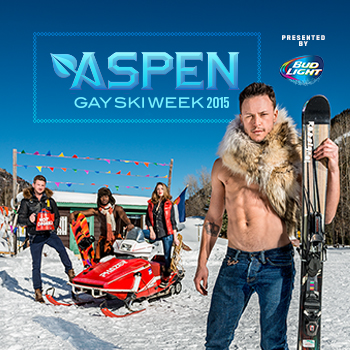 The Blind Date Pass is on sale now for a limited time for $250. This is the best deal of the year and it won’t last long. We don’t have our full schedule yet, but you know it’s 7 full days and nights of fun! We are updating our schedule all the time so check… 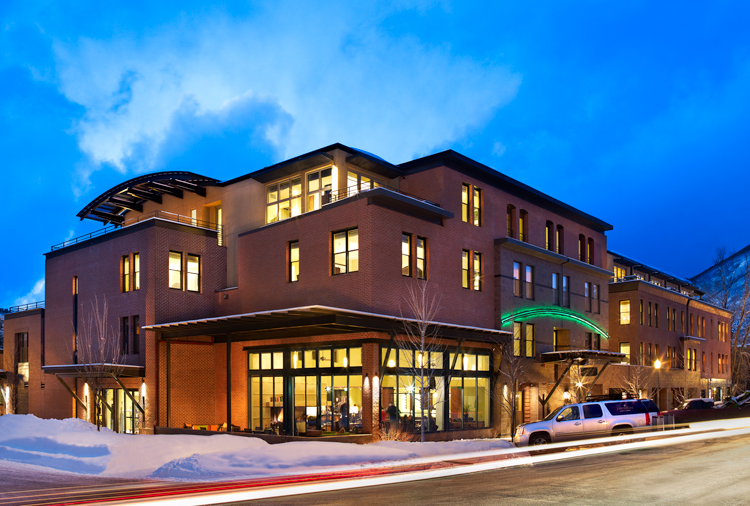 Hi All!  We hope you had fun at GSW this year and we thank you for your attendance. We are always striving to make the week the best week of the year. We are announcing our dates for next year, January 11-18, 2015. The host hotel will once again be the Limelight, book early so…